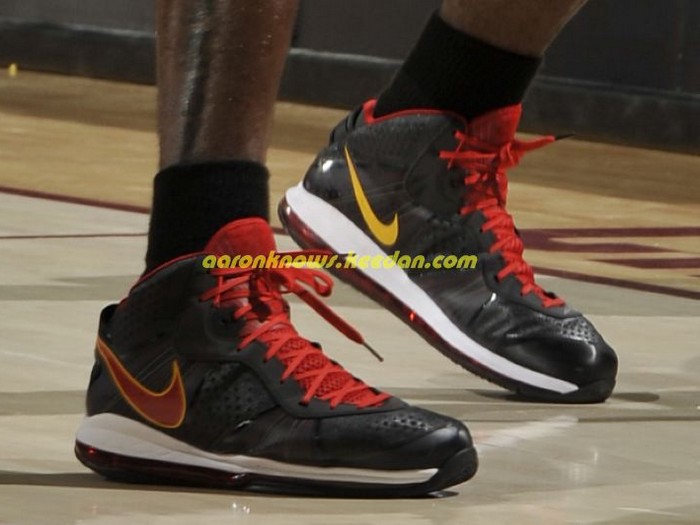 The men's Nike Air Force 1 Mid '07 sneaker throws back to it's own rich heritage. With a plush leather upper and a full-length Air-Sole unit it's true to it's origin. These junior's AF1 Lo's from Nike feature a white leather upper with tonal Swoosh branding on the sides plus a branded metal tab on the lace up. Other details .