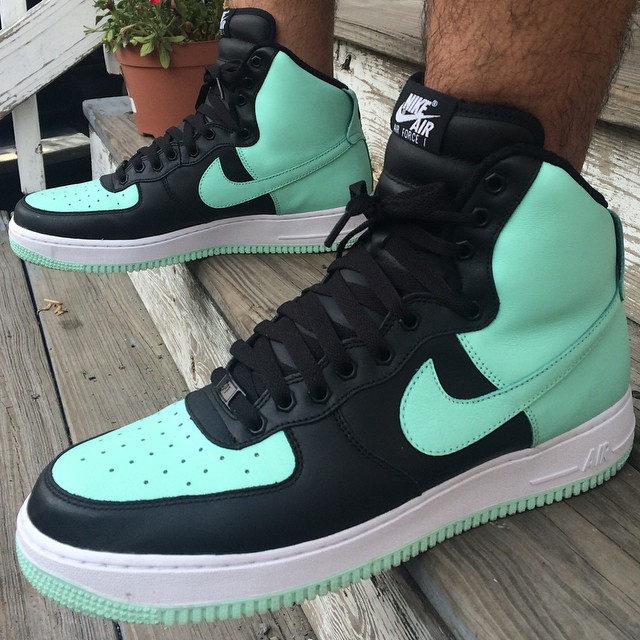 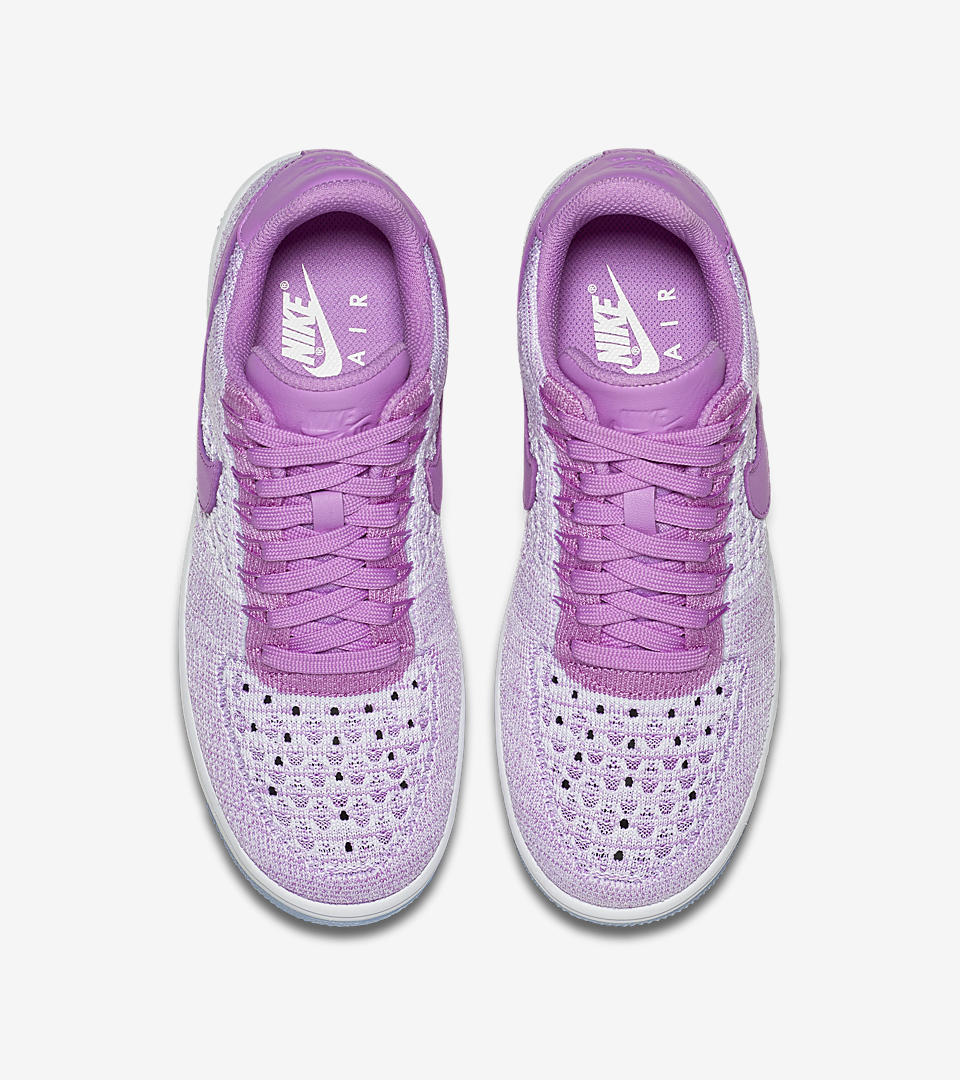 The Nike Air Force 1 Mid-Cut 07 throws back to its own rich heritage with a plush leather upper and an encapsulated Air-Sole unit. 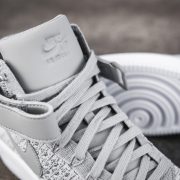 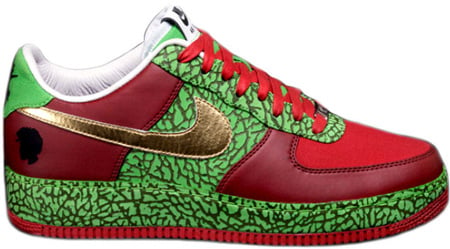